How did the top poker players start out? 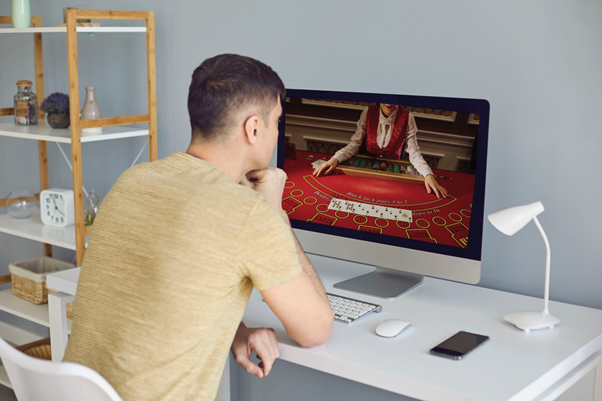 Poker has gone from being an exciting game only casino players knew about to something much more in the modern age. More interest in gambling has seen poker taken into the mainstream. One reason for this extra attention poker now gets is the rise of online casino play. This has seen many more people around the world and the USA get into playing fun casino games in their spare time.

If you live in New Jersey, Resorts Casino is a popular NJ online casino to play at. Not only do they offer some cool types of poker to play, but they have superb promotions and great customer support for players. It is not only online casinos which attract people to poker though. The top players now are well-known celebrities and they attract big crowds to watch them compete or give advice. But how did some of the best start out?

Also known as the ‘Tiger Woods’ of poker, Phil Ivey is a true legend in every sense of the word. Active online under the ‘RaiseOnce’ tag and at live tournaments, he has won many millions in prize money during his career. So successful has he been, that Ivey was inducted into the Poker Hall of Fame in 2017.

But how did he start out? His first taste of poker came when playing5 card stud with his grandfather aged eight! He progressed to playing neighborhood poker games and then went onto sneaking into Atlantic City casinos on a fake ID to practice for 15 hours per day. By the time he was 21, his talents were well-knownand he was ready to blossom.

Born in 1964 in Wisconsin, Phil Hellmuth has since gone onto be an elite level poker genius. But how did it all start out for him? It seems that he first got hooked on poker when playing Texas Hold ‘em with friends after school. This saw him play regularly in local competitions before deciding to move to Las Vegas as a pro player. Many people will know him best for winning the World Series of Poker in 1989. Known by the nickname of ‘PokerBrat’, Hellmuth won his 15th WSOP bracelet in 2017.

Poker fans will know about Daniel Negreanu – or ‘KidPoker’ as he is known at online games. This legend of the game was born in Toronto in 1974. He was something of a wild child and spent most of his time growing up playing pool and poker. Falling in love with the game, Negreanu left school to pursue his dream of becoming a full-time poker pro. Moving to Vegas, he built up the experience needed and has since raked in around $40m in prize money.

Take inspiration from the greats

If you want to make it as a pro, there are lots of things to remember when playing poker online. While this all might seem a lot to get past, the above shows even the most ordinary people from the most normal of places can succeed. If there is one thing to take from elite poker players, it is that anyone can make it with the right blend of talent and hard work.

How To Earn Money With Online Casino Slots

Key Rules to Keep in Mind When Playing Poker